I’ve been asked to write a little piece,

On an award with rules we won’t flout.

What each other’s blogging about.

Phil, from here gave us ‘the nod’.

He’s a kind and thoughtful chap.

Go and read some of his posts,

He deserves thanks and a mighty clap. 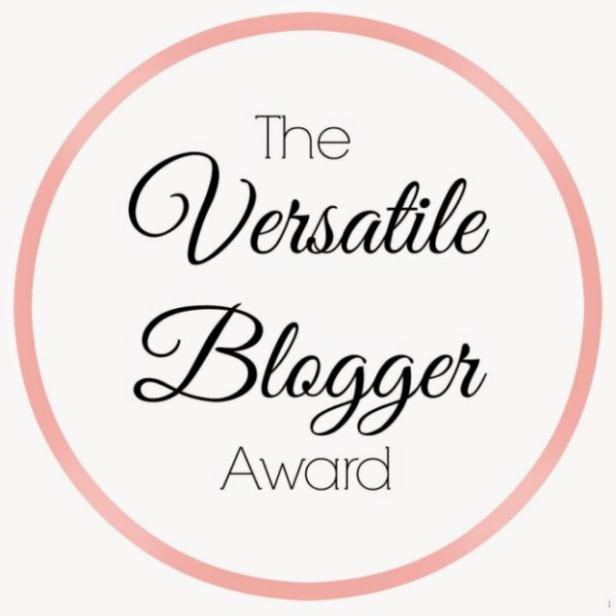 The laws by which we must abide:

The name Pitchforkin’ was the name of a Troll Hunter made specifically for PvP in World of Warcraft alongside, Milkin’ (also a Troll Hunter, as was ‘Muckinout’). We three hunters also had pet boars (for the stun) and we never once (not once) lost a game of Warsong Gulch against the pansy Alliance when us three were guarding the base.

These three were a reincarnation of a much earlier ‘Angry Farmers Union’ where we played Ultima Online together and went to Felucca with nothing but pitchforks (hence Pitchforkin’ years later) and a backpack full of vegetables (literally just turnips and onions). We got away with a good ol’ fashioned murderin’ by our wits and our vegetables.

Rubber Superior’s name came about via a whole host of interesting, boring and sexy routes. I’ve always had a soft spot for Nuns, all sorts of Nuns; real ones like Sister Theresa (the nice one not the hypocrite), cool ones like St Winifred, cooler ones like Super Nun who I created to rid the world of evil on City of Heroes (Pitchforkin’ had a gigantic Disco Queen with a gigantic-er Afro and fluorescent green hot-pants (he’s a six foot four hairy teacher/bard/biker in real life).

Here’s another sexier reason why I like Nuns (innocent eyes please stop reading here and go straight to Random fact number 3)…………………- I did a post called N is for Nun; the delightful creature in the middle actually fitted me into my first Nun’s habit. I shan’t go into details (in this post), but needless to say the outfit wasn’t made of sackcloth.

Pitchforkin’  brought an entire class of Year Seven struggling council estate schoolkids from the North of England (one of the worst in the country), into a state of mind where they could understand Einstein’s theory of Relativity and had questions to boot.

Rubber Superior has saved three lives (up ’til now).

Pitchforkin’s forty this year; the Bar Mitzvah that he should have done (which he couldn’t due to a clash with the birthday of another child) actually comes around this year in the correct place. It’s Noah.

A wonderful illustrator who really deserves to be seen!

A brilliant author and wordsmith! (Unfortunately is award free; however, go there anyway!)

The Lamentations of Finnegan Daley

So bad that they’re great!

The crazy and lovely adventures of an Autistic family!

Apologies to everyone missed; ten is not enough!

6 thoughts on “Any Excuse To Talk About Nuns”