The Donkey and the Raven

The donkey and the raven stood on the shoreline watching the sun descend into the dark ocean.

‘It’s a beautiful sunset,’ said the donkey to the raven. ‘It looks as though the sun is melting into the sea,’ replied the raven to the donkey.

‘It was metaphysical, you know. She just wasn’t right for me.’

‘Not right “in a metaphysical way“?’

‘Why you asking me? I said it was wrong.’

‘Yeah but how is something wrong in a metaphysical way?’

‘Dunno, but it was wrong on every level.’ 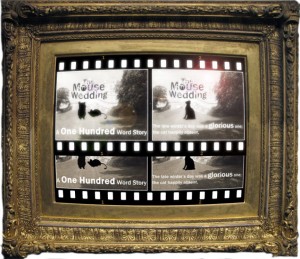