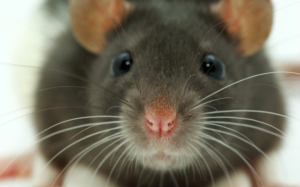 ‘Well you could follow me, I know somewhere warm,’ said Felicity the Cat into the crisp December air. Roger and Colonel Reginald Mouseworthy of the Well Heeled Mice jumped in fright.

‘Ruuuuun!’ squealed Roger, his voice trailing off into the forest. The Mice were running so fast they didn’t notice the Stag and ran right into his majestic left hoof.

‘Ouch! Well hello down there little Mice; you’re a long way from home!’ observed the Stag. With a kingly bend of the neck, he invited the Mice onto his shoulders and took them to the field, galloping all the way. 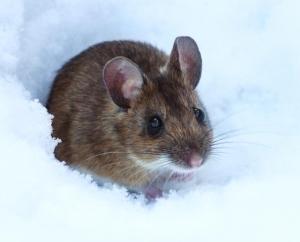 After being deposited by the Stag; the Well Heeled Mice walked cautiously across the field. Nearby, Tony the Cocky Rooster was yelling at Cecil the Dapper Fox; whilst sitting safely  on the roof of the farmhouse.

‘Go away before I come down there!’ warned Tony as he proudly puffed his chest out. The Mice sneaked past the arguing animals, barely feeling the cold January air in the excitement and danger.

‘Come on lad; you’ve got a wedding to get to!’ said Colonel Reginald to his son, Roger.

‘Congratulations!’ said Alywn the Owl as she swooped in towards them, beak open.

Before Alywn the Owl could grab the Well Heeled Mice; a Sheep scurried past and grabbed the pair, burying them in her wool.

‘Phew! That was a close shave soldier! Thank you so much Woolly; if you drop us off at the farmhouse, I’m certain we can find you a lovely piece of wedding cake,’ proffered Colonel Reginald.

Woolly the Sheep dropped the pair off near the farmhouse. After the clucking and fussing from his mother subsided; Roger changed into his wedding suit.